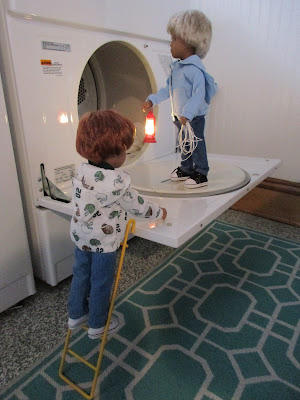 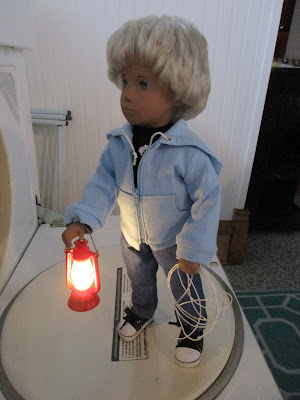 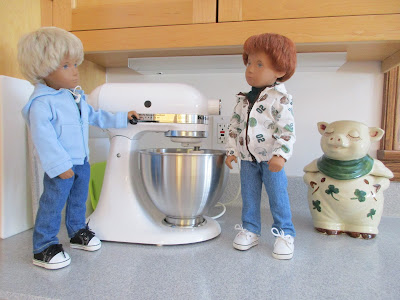 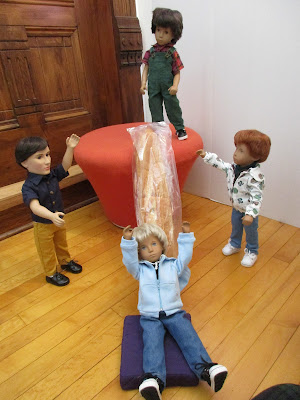 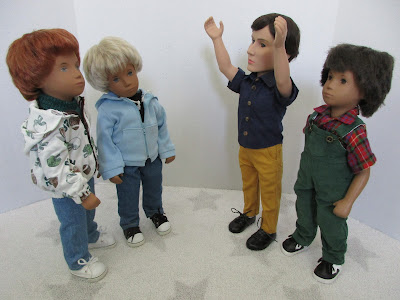 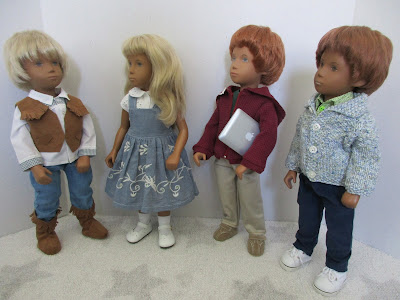 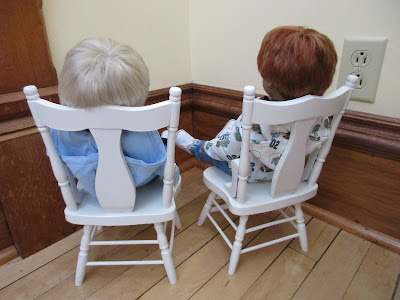 Posted by Gregor Daddies at 3:48 PM

Wonderful. They are doing what boys do best, experimenting, enjoying themselves by having a bit of fun. The last photos says it all reallly. Great attitude to have.


This made me chuckle! Those boys are just exploring life but on the edge! 😀

I’m sure it’s much more fun to try and find out just what can be done with everything and not just accept the standard. Could be you have a couple of future inventors there.
Ezra obviously still worries about what will happen if he’s caught,where as Tyler and Mikko just don’t!
Luckily we only have one such in the village Toby !
Though you’ll usually find Zak with him ,he’s usually trying to do damage control!

I wish you well with that pair you’ll never know just what they’ll get up to next....

The old saying 'Boys will be boys' comes to mind here...YOU included!
Being an ex-teacher I just love enquiring and inquisitive little minds. Looks like there is never a dull moment in your house with these two (plus an occasional tagger on) little rascels.
Weren't you tempted to put them in separate corners?

Oh no! My boys are starting to grab a rope and a flashlight to go and explore our known as moody dryer. You never know what this machine will do next! Opening its door in the middle of the act and spilling laundry all over the pace is just one of its more common funny ideas...

Loved this post! Though I also believe, sitting on the two lovely matching chairs, they are already planning their next adventure.

they are cracking me up! who would have thought of a bread loaf as an emergency slide! I'd like to hang out with them!