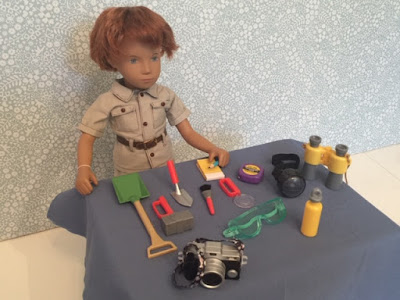 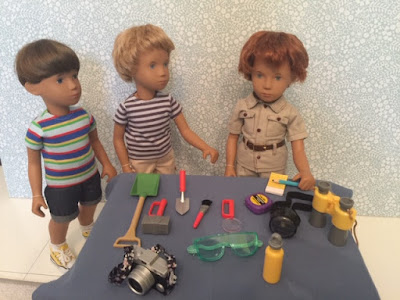 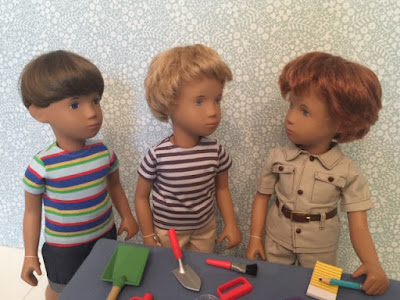 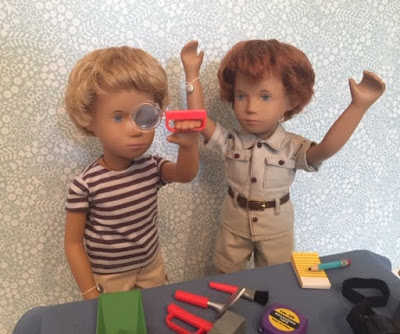 Stephen Orange: Yes, it's a highly prestigious invitation.  I --
Scot-Michael: How do you use this thing?!
Stephen Orange: Hey! Put that down!  You're messing up my tools! 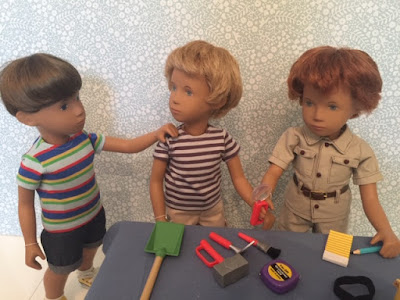 Nicholas: Er, come along, Scot-Michael.  We'll leave you to it, Stephen.
Stephen Orange: >grumble grumble< ...have to start over...>grumble, grumble<
Nicholas: We'll give you a proper send-off before you leave.
Stephen Orange: No, no, you don't ---
Nicholas: I'll brook no argument!  A little knees-up is just what's needed!
Gordon Bennett, this is exciting! 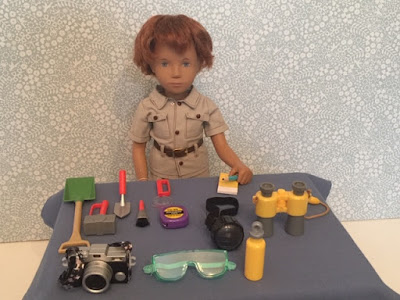 
Have a great time Stephen, I hope you find some fossils and become famous.
So a party to send you on your way, thats nice of Nicholas, to send you back to his homeland with a good old knees up.

Ooh an archaeological dig,now that does sound exciting. Hope you find some interesting treasures Stephen Orange.

That will be an amazing adventure and opportunity, I hope the others will give Stephen some rest so he can check everything that he needs. I see that he has a very nice camera, and other neat stuff to take with him. :)

I hope he can find some weird fossils....but then aren't all fossils a bit weird when you think about it? I have a fossil that is called a coprolite. That is indeed weird!

Poor Stephen! But that week will pass and you will find some very weird fossils.
Have fun!

Stephen Orange says: "I know what that is Aunt Marti! Ew."

This one is from a dinosaur too! How cool is that?!