Daddy John: It's a lazy Saturday in Gregoropolis.  Let's see what some of the residents are up to...

Looks like Nicholas Sahara is catching up on his literature. 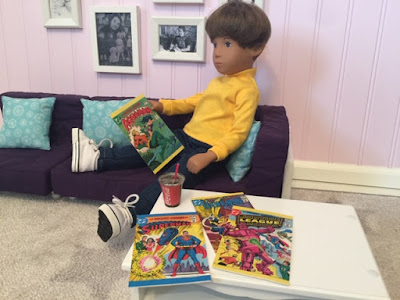 Pete Dakota is working on his next masterpiece. 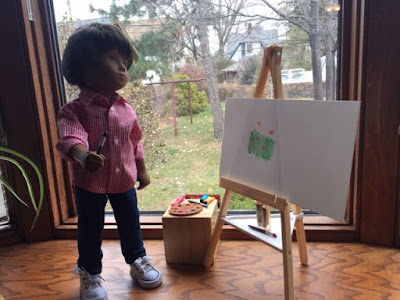 Stephen Orange discovered the quietest room in the house to be the kitchen! 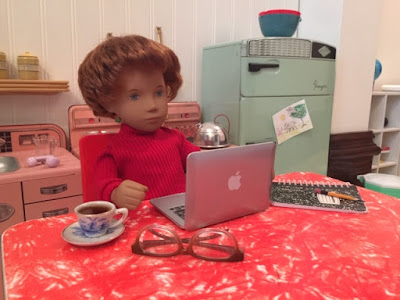 With his motorcycle garaged for the season, Benjamin Roy's attention has been taken by the video game in the basement. 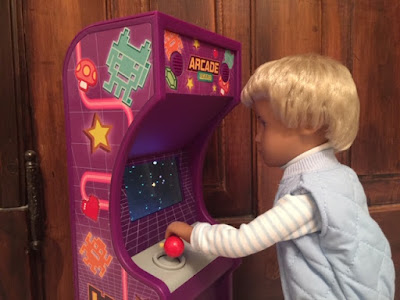 Well.  It seems as if everyone has found something to do today.  Maybe it's just Daddy John who's feeling lazy (he said from the couch).

What busy lads they are, and they have all found somewhere that suits their activities and interests. All good fun too by the looks of things.

Looks like everyone stayed out of trouble and had some fun! Love the video game!
Benjamin Roy got a little wrapped up with it I think!

Don't you just love those lazy weekends where everyone in the house is just kicking back and chilling, doing their own thing.
Looks like the boys are enjoying themselves, which means the dads can be getting in some lazy time too, hopefully ;)
Those game machines can be a little addictive, looked like Benjamin Roy was in the zone...